Following the launch of LoL patch 10.15 and ahead of the giant LoL patch 10.16, there are some super sweet deals on a bunch of skins and some of the best League of Legends Champions right now. Each week, developer Riot hosts an in-game sale giving you the chance to scoop up those looks and characters you’ve had your eye on for a while, and this round’s got some real goodies on offer. Read on to see which LoL treats you can grab with a hefty discount this week.

There are 15 skins and five Champions on sale this week (of August 3) at up to 60% off their regular price. This week’s selection has got some epic entries, with discounts on some of the MOBA game’s starry-eyed and space-themed skins, such as Dark Star Shaco, Star Guardian Poppy, and  Teemo’s astronaut look.

There are also discounts to be had on some of League’s spookier creature skins, with Jurassic Cho’Gath, Sandscourge Skarner, and Giant Enemy Crabgot in the list of cheap attire to scoop this week.

But, if you were counting, that’s not all – Creator Viktor, Lumberjack Sion, Pretty Kitty Rengar, French Maid Nidalee, Little Demon Tristana, Tango Twisted Fate, Blood Moon Pyke, Panda Teemo, and Arcade Sona are also up for grabs for less this week, too.

Read on to see the full list of cheap LoL skins and Champions this week, along with some glimpses of their skins in-game to jog your memory if you’re thinking of picking any up while they’re discounted.

League of Legends Champions on Sale

League of Legends skins on sale 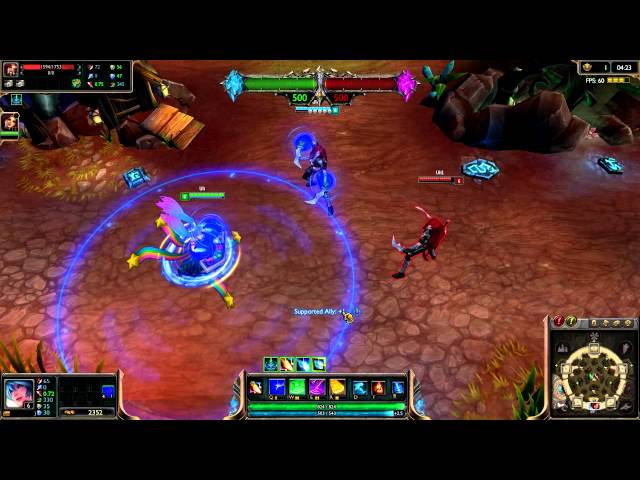 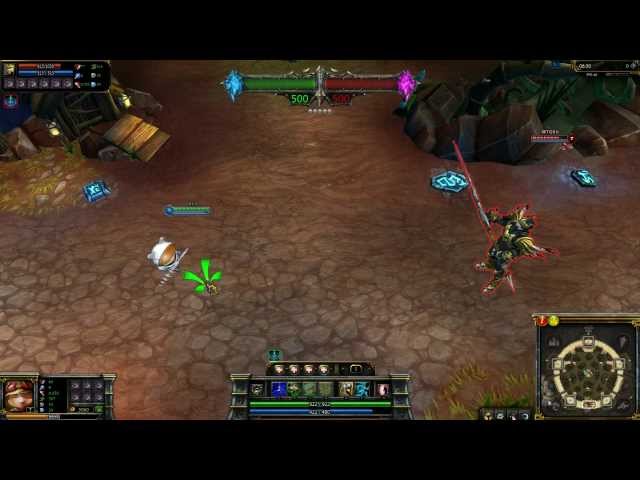 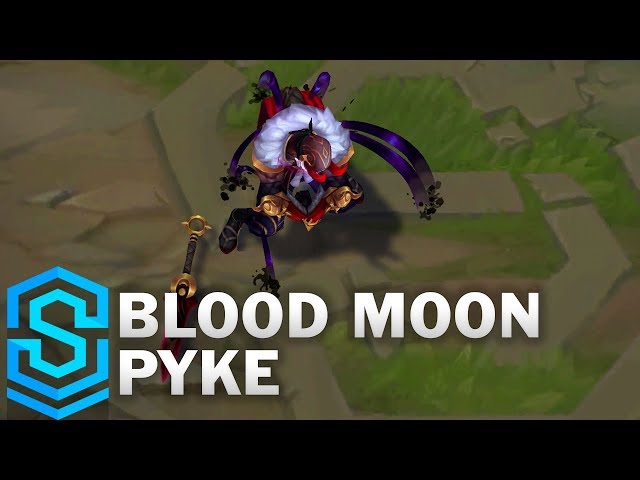 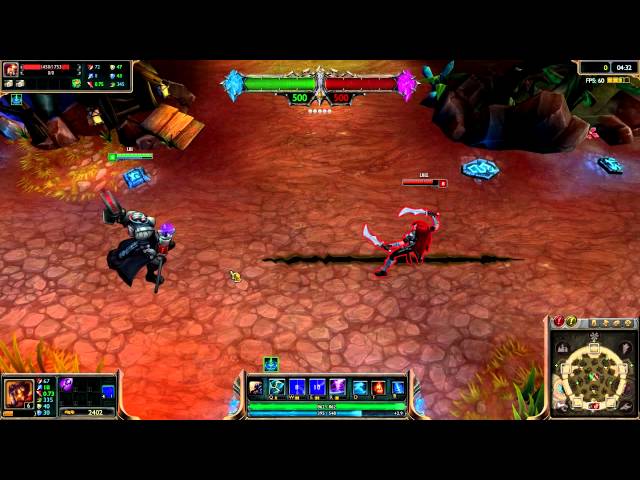 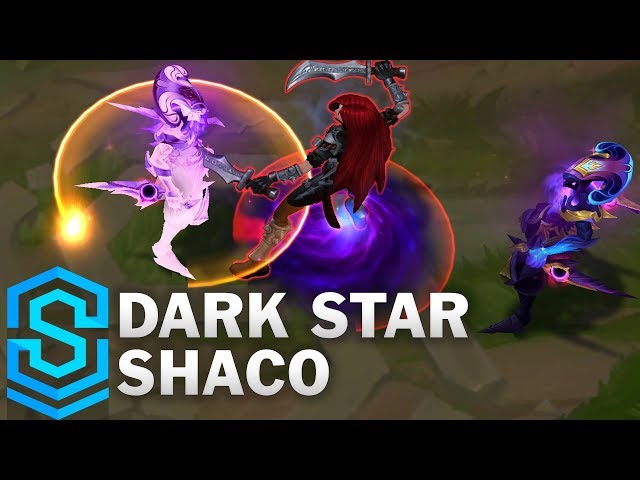 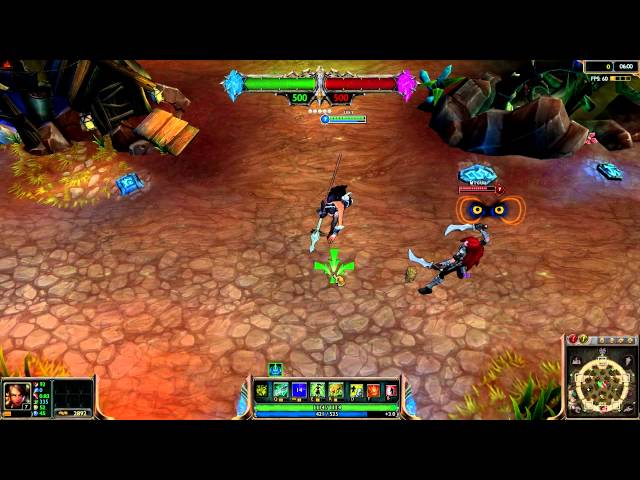 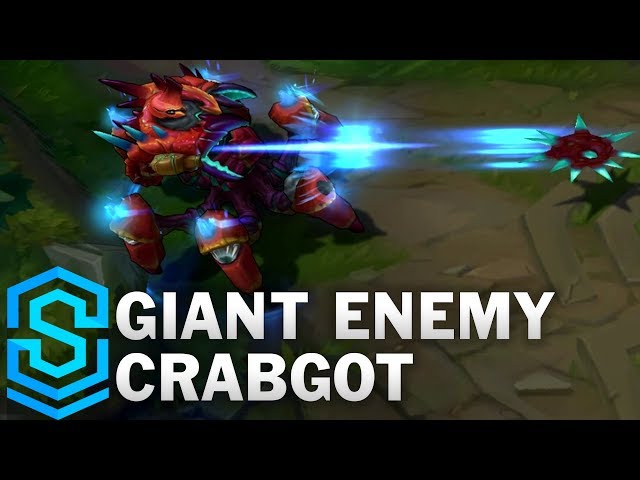 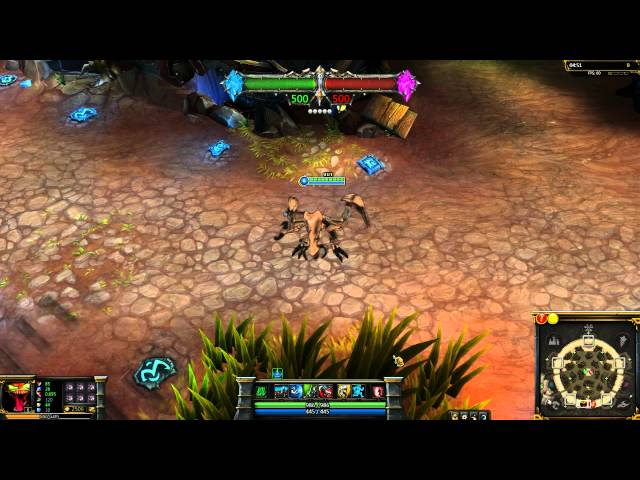 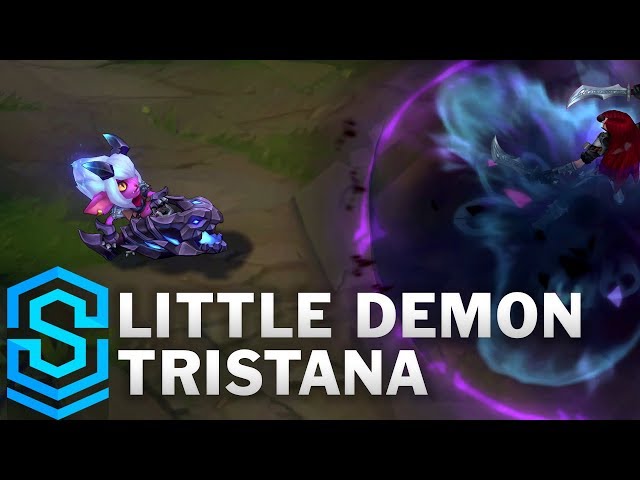 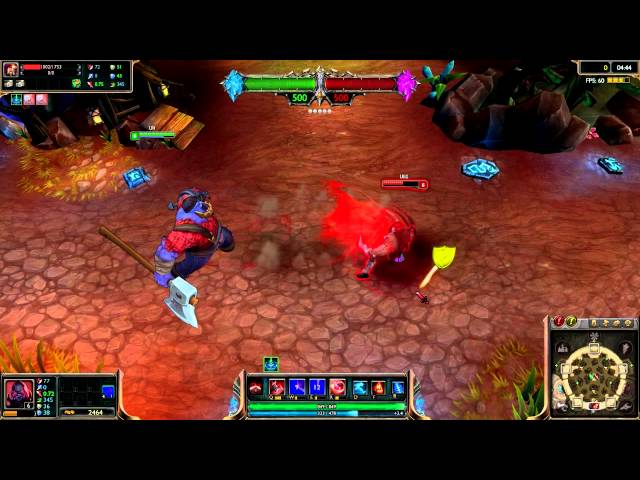 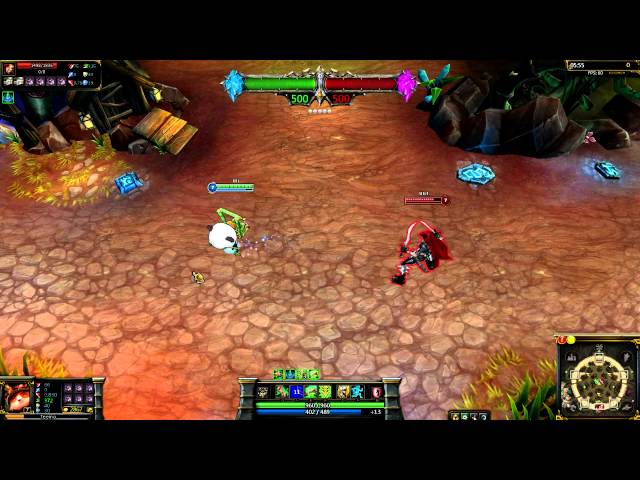 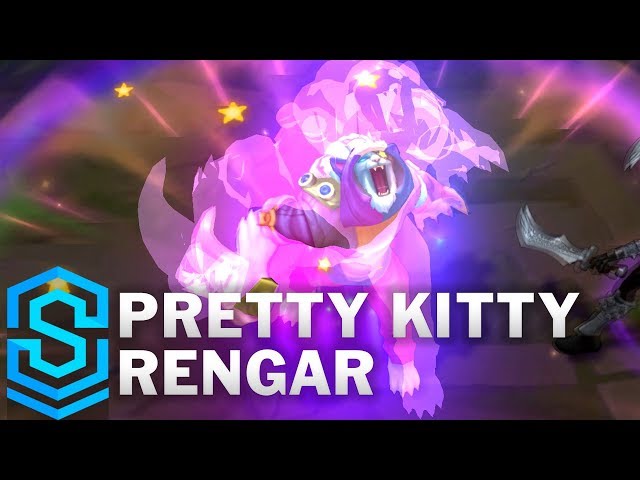 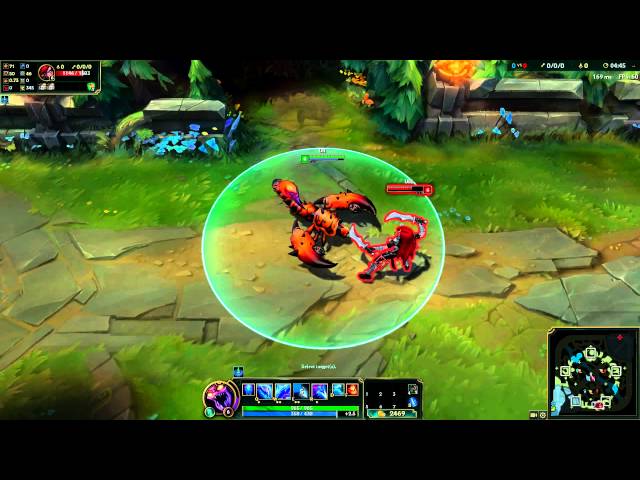 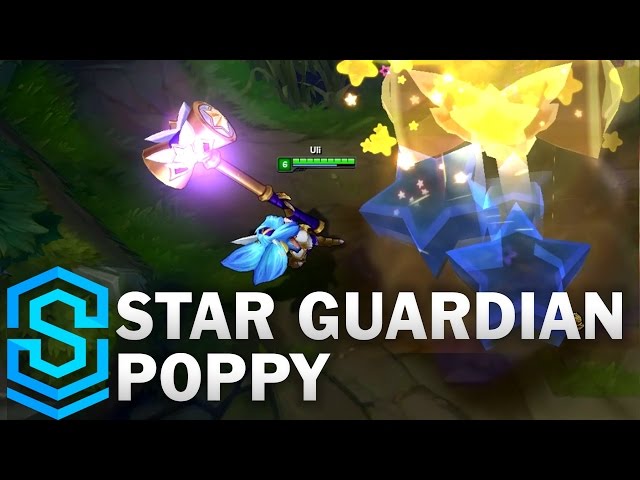 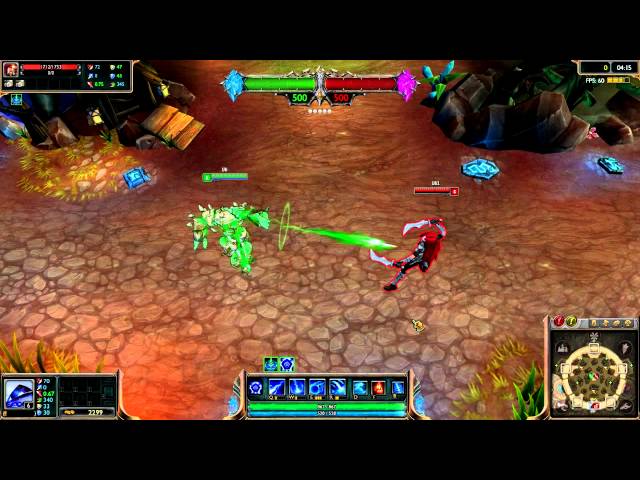 The LoL Champion and skin sale resets each week, so if you haven’t seen what you’re looking for this time, be sure to keep checking back to get a look at the sweet discounts next week will bring.

You can also check out our LoL tier list of the best League of Legends Champions to play right now ahead of the incoming patch’s imminent arrival.