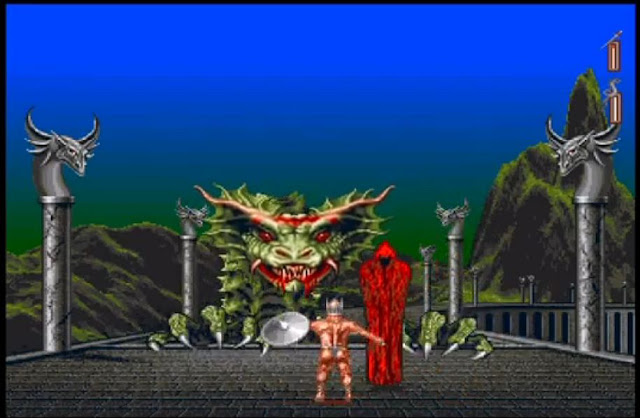 Here on Indie Retro News we love featuring unreleased games that have finally seen the light of day, games such as Swidron, Slez, and Stalker to name but a few we have mentioned. Well now have we got some HOT NEWS for you! As just moments ago thanks to a heads up from our good friend Per Ola, we’ve been told the unreleased game of ‘ Dragon Slayer ‘, will finally be released at some point in the new future as a complete rebuild by one of the original programmers named as Christian Haller.

Now Dragon Slayer is not a game I’ve heard of before, and it seems many in the C64 scene haven’t either. As going by the website GamesThatWeren’t, firstly they mention that not only was the game to be a title released by Linel on the Amiga, and as a port for the C64, but they also go on to say the Dragon Slayer would be a sort of Psygnosis Barbarian type of game, with very large characters wandering around rooms, and hundreds of locations in villages, forests and the castle (which itself would have 300 rooms). 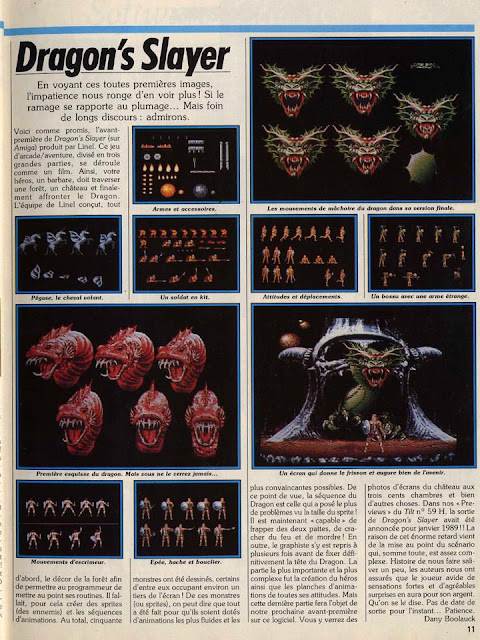 Thanks Plim Milp for the scan picture –  French “tilt” magazine

Thankfully it seems those in the Amiga community wont have too long to play this game, as according to Eric Cubizolle, he has said there is hope after the game is complete, a playable ADF will be released for the Amiga.