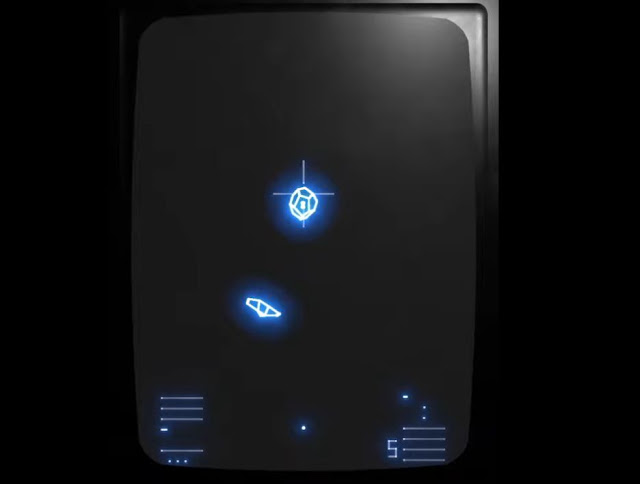 Only just recently I was talking to a few friends about the original David Braben’s 8-bit space combat trading simulator of Elite, and how we’ve seen a few fan based remakes appear such as Oolite and even the Android port of Alite. But this latest news update is pretty impressive indeed! As if you’ve got a Vectrex or thinking of getting one, you might be interested to know that Ralf Kornmann is working on bringing that classic space game of “Elite” over to that classic retro system!

At the time Elite was the first type of game to use wire-frame 3d graphics it also had a very open ended game model and an advanced engine which ensured that it was ported to virtually every computer system. It was a massive success so much so that even today there are many gamers out there that love playing the modern variant of Elite Dangerous. Although many like myself still prefer sticking to the BBC Micro version or the Amiga version, it’s still impressive to know that Elite is coming to the Vectrex at some point in the near future.