Today, Microsoft has unveiled a new range of controllers and accessories all under a ‘Designed for Xbox’ banner, coinciding with the news that it’ll be launching its Project xCloud streaming service on Android devices next month. You can learn all about the news over on our sister site, Pure Xbox, but it’s the controllers in particular that caught our eye.

As you’ve probably already noticed from the image above, two of the controllers used in this promotional shot will look pretty familiar to Nintendo fans. Several Nintendo Life readers have pointed out that the middle option bears a striking resemblance to the Switch, and the controller on the left also looks remarkably like a SNES controller.

Let’s kick things off with the SNES-like design. The controller is actually an 8BitDo SN30 Pro, a controller previously released to intentionally look like a SNES pad, but with new, shiny Xbox branding plastered on it. You might remember that we spotted this one a little while back, noting that the SN30’s quality can only mean good things for xCloud users.

You can see the new Xbox design below alongside the original. 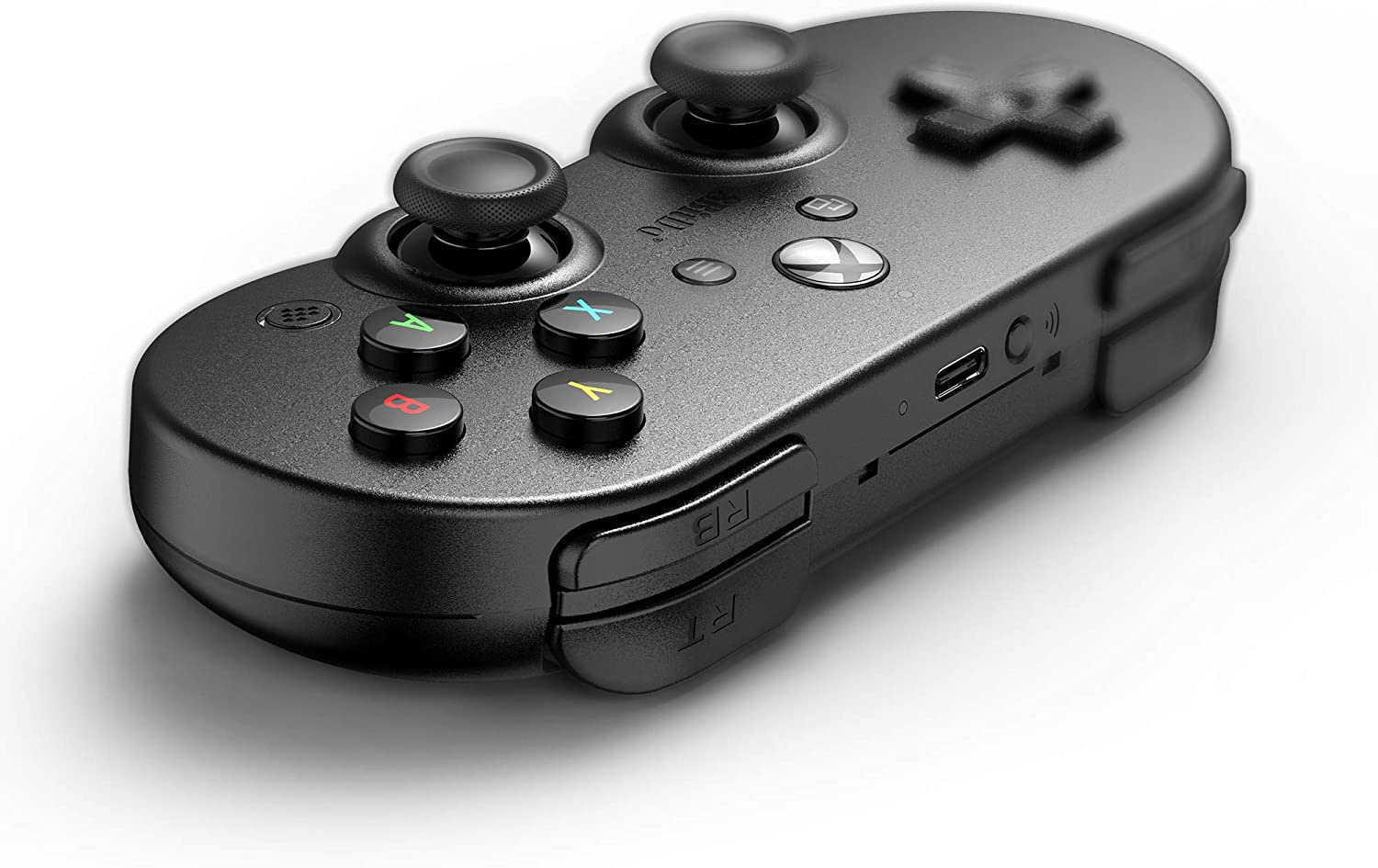 The Switch-like controller is called the Razer Kishi. Just like Nintendo’s machine, the device allows for a screen to be placed inside two controllers, with face buttons and sticks lining up in exactly the same way. An official description states:

There was a time when many pondered the possibility of Sony or Microsoft following in Nintendo’s footsteps with a hybrid, Switch-like console. Perhaps this is the closest either have come so far?

If the next design ends up looking like the good old, three-pronged N64 controller, that’s when we’ll know something fishy’s going on.