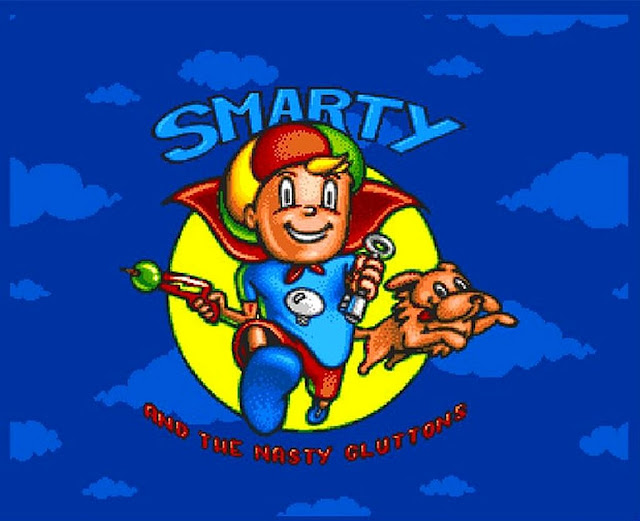 There’s been a lot of hot stories this week, from the announcement of Dragon Slayer coming to the Commodore Amiga, and even the brilliant platformer of L’abbaye Des Morts released for the MSX. But now after taking us completely by surprise and as another heads up by Solo, we’ve been told Eero Tunkelo has released the top quality platformer of ‘Smarty And The Nasty Gluttons ‘ for the Amiga, with a downloadable ADF file below. 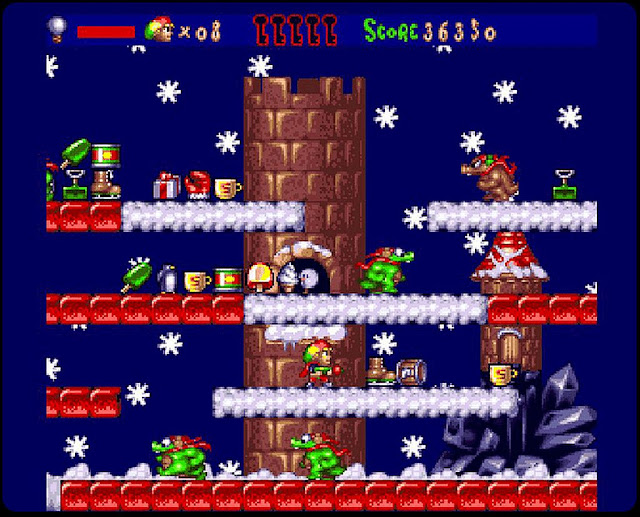 Although a far more detailed write up can be found on the main website, and is well worth a read for the story and background of the game. In short according to the website. Smarty And The Nasty Gluttons was developed way back in 1992, but was halted after a few years of difficulties not just due to finding a publisher, but also Commodore losing its share of the home computer market. Now many years later, after a long hidden preview was cracked and released by Jouni ‘Mr. Spiv’ Korhonen and Eero Tunkelo, the copyright owner. This inspired a gathering and the idea of completely wrapping up the project and releasing a full version in ADF format that you see today.

The game is best played on real 68000-based OCS Amigas with minimum 1 MB of RAM and Kickstart 1.2 or better, although, a modest attempt has been made to make the game work on better Amigas as well.