The tenth iteration of the biggest annual event in the League of Legends esports calendar heads to Shanghai, China this year. Developer Riot Games has announced the LoL Worlds 2020 Championship kicks off towards the end of next month and that all stages will be held “exclusively” in the city, to “ensure the health and safety of everyone involved in bringing Worlds 2020 to life”. Plus, audiences could potentially be allowed at the finals, depending on circumstances.

As revealed in a post on the MOBA game’s website, the 2020 LoL Worlds will see “the top teams from the regional leagues around the world compete in the premier LoL esports competition”, beginning September 25 and concluding over a month later, on October 31. “Hosting the event in a single city will reduce travel throughout the tournament,” the post explains, “and give us the ability to more closely control the show environment.

“We continue to use the guidance from various health organisations and local and national authorities to prioritise safety for our players, fans, and everyone involved with bringing Worlds 2020 to life.”

The Worlds finals will mark the first event ever held at the “brand-new” Pudong Soccer Stadium in the city, and it sounds like there might possibly be a chance to host an audience in the stadium, too, depending on how guidelines and the ongoing situation pans out. “If local guidelines for events allow us to proceed with an audience,” the post adds, “information about tickets and safety protocols for those wanting to attend will be shared later this summer.” 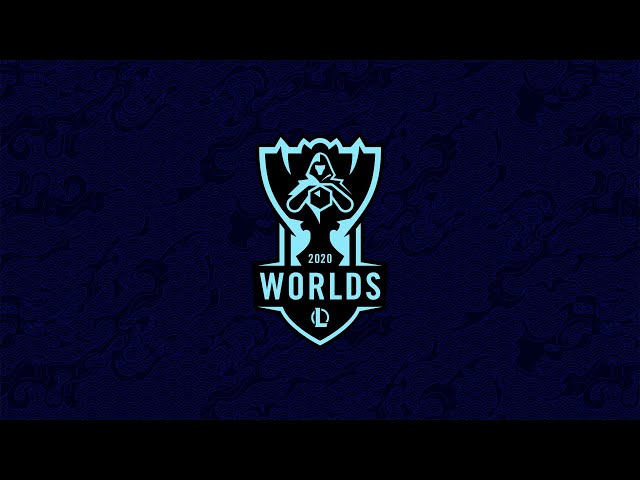 However, Riot explains the Worlds’ earlier stages will be geared towards “digital viewer experiences”, so won’t take place before a live audience. While it’s keeping details about the tournament under wraps for now, the studio wants to assure fans it’ll be bringing the event’s live experience to viewers digitally throughout “in true League of Legends esports style”.

Be sure to check out our LoL patch 10.16 notes if you’re keen to get an idea of changes headed to Riot’s flagship MOBA ahead of the Worlds, and get ready to tune in late next month.