For years now, LEGO fans have been designing fantastic models and sets based on The Legend of Zelda, hoping that their creations might one day become a reality. When a designer shares a concept to LEGO’s Ideas website, their creation is guaranteed to be reviewed if it gains 10,000 votes and plenty of Zelda sets have reached this number in the past.

Sadly, and likely thanks to licensing issues above all else, none of these sets have ever been officially picked up by LEGO. Now, though, having seen Nintendo collaborate with the Danish brickmakers for the very first time to release the Super Mario range, one fan is trying their luck once again.

A teenager called Liam, who goes by the name Brixter on YouTube, has created a new design based on Link’s look from The Legend of Zelda: Breath of the Wild. Featuring Link’s new but immediately iconic blue tunic, Silent Princess flowers, and even a Korok, the design catches the eye thanks to its unique and poseable structure. 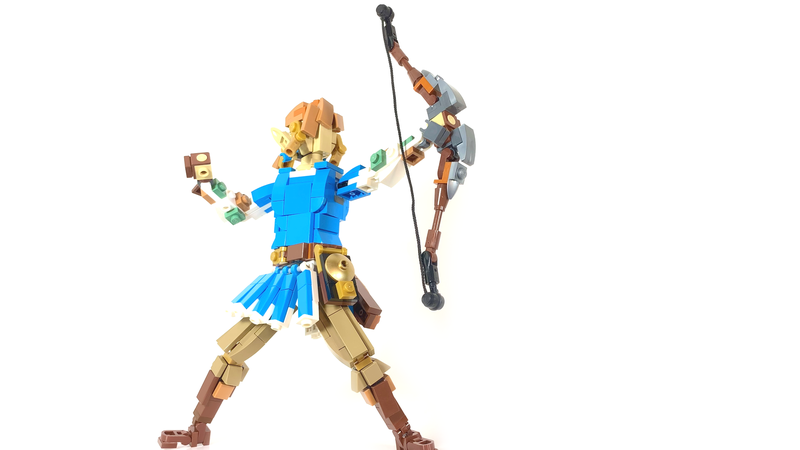 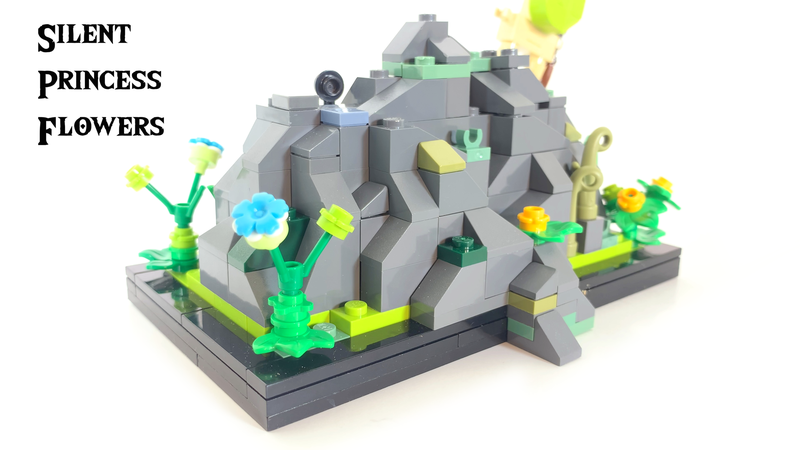 Speaking to Nintendo Life, Liam says, “My project takes a different angle on the franchise, recreating the most iconic character from Breath of the Wild at an instantly recognisable and completely poseable scale. This Link model would look excellent on a shelf or desk, and also provides countless play opportunities.”

If you like the look of it and want to see it get officially reviewed by the LEGO team, you can support the project here. It’s free to give it a vote and there are 59 days remaining for the design to gather the 10,000 nods of approval needed.

Would you like to see some Zelda LEGO in the future? Do you think Nintendo and LEGO might team up for an official release one day? Share your thoughts with us in the comments.